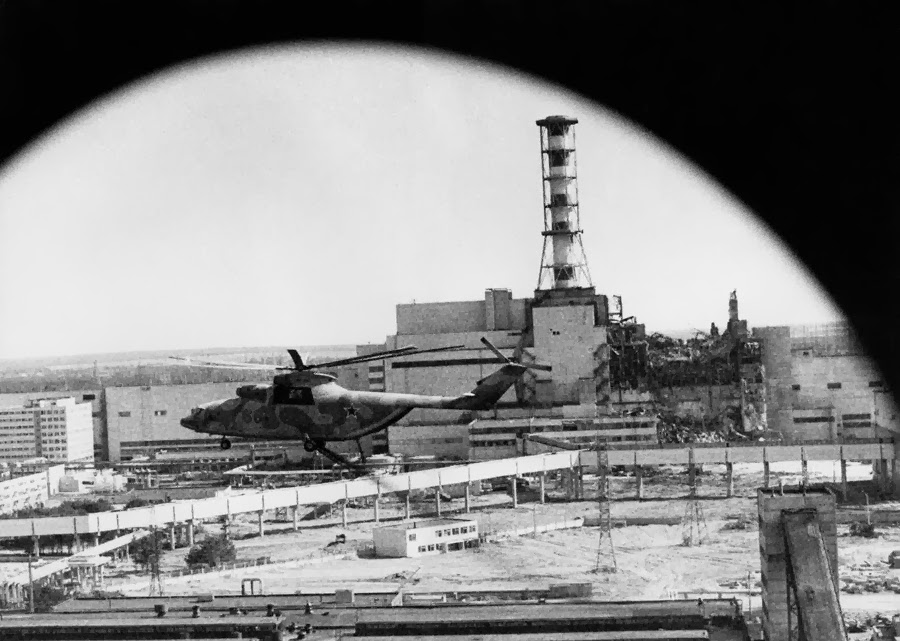 On April 26th, 1986, a series of explosions destroyed the Unit 4 reactor at the Chernobyl nuclear power plant in Ukraine. 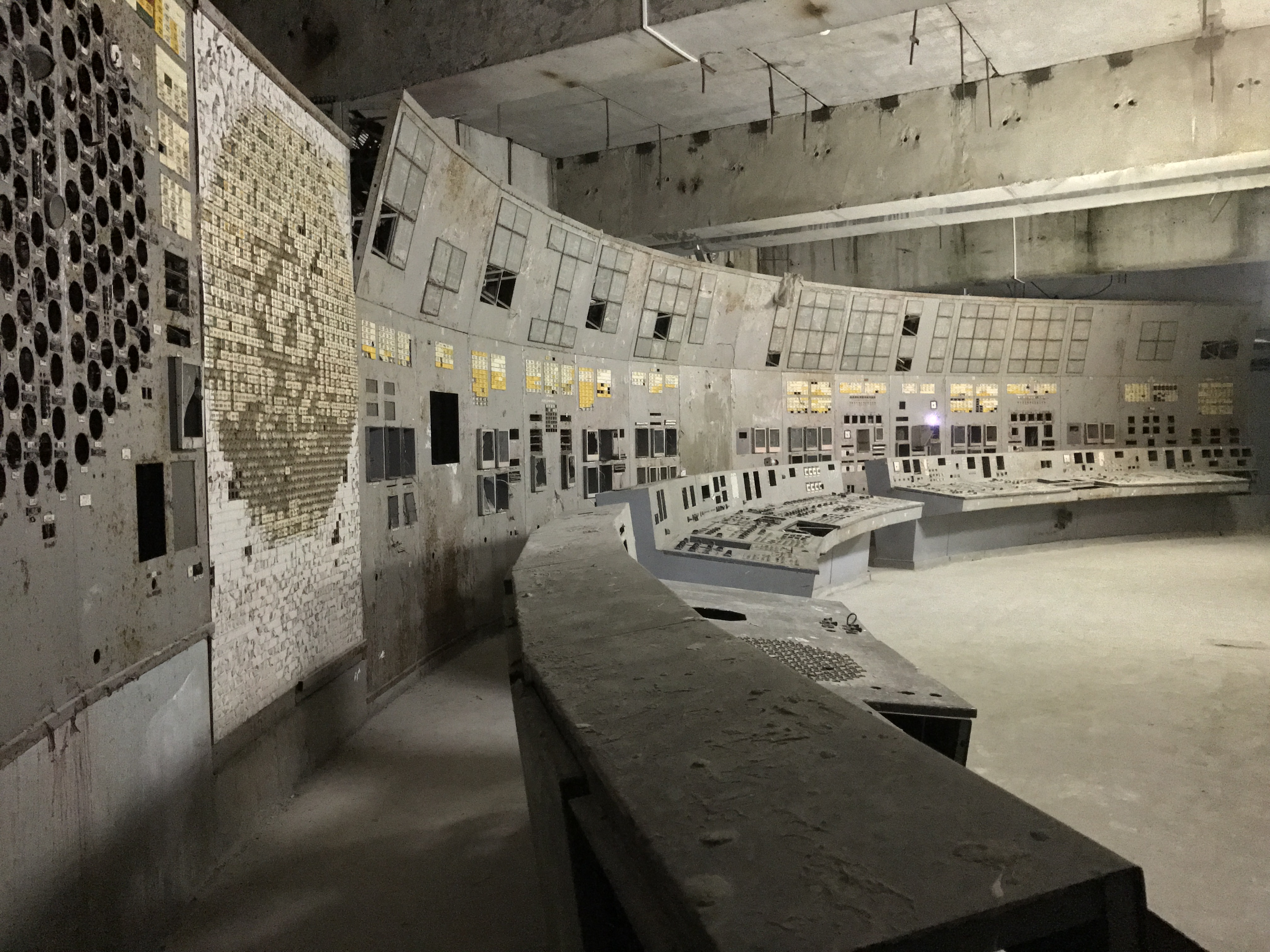 This is a picture of the Unit 4 control room that I took in November 2016. Many of the components in the control room were salvaged after the accident and used in some of the other operating reactor control rooms. 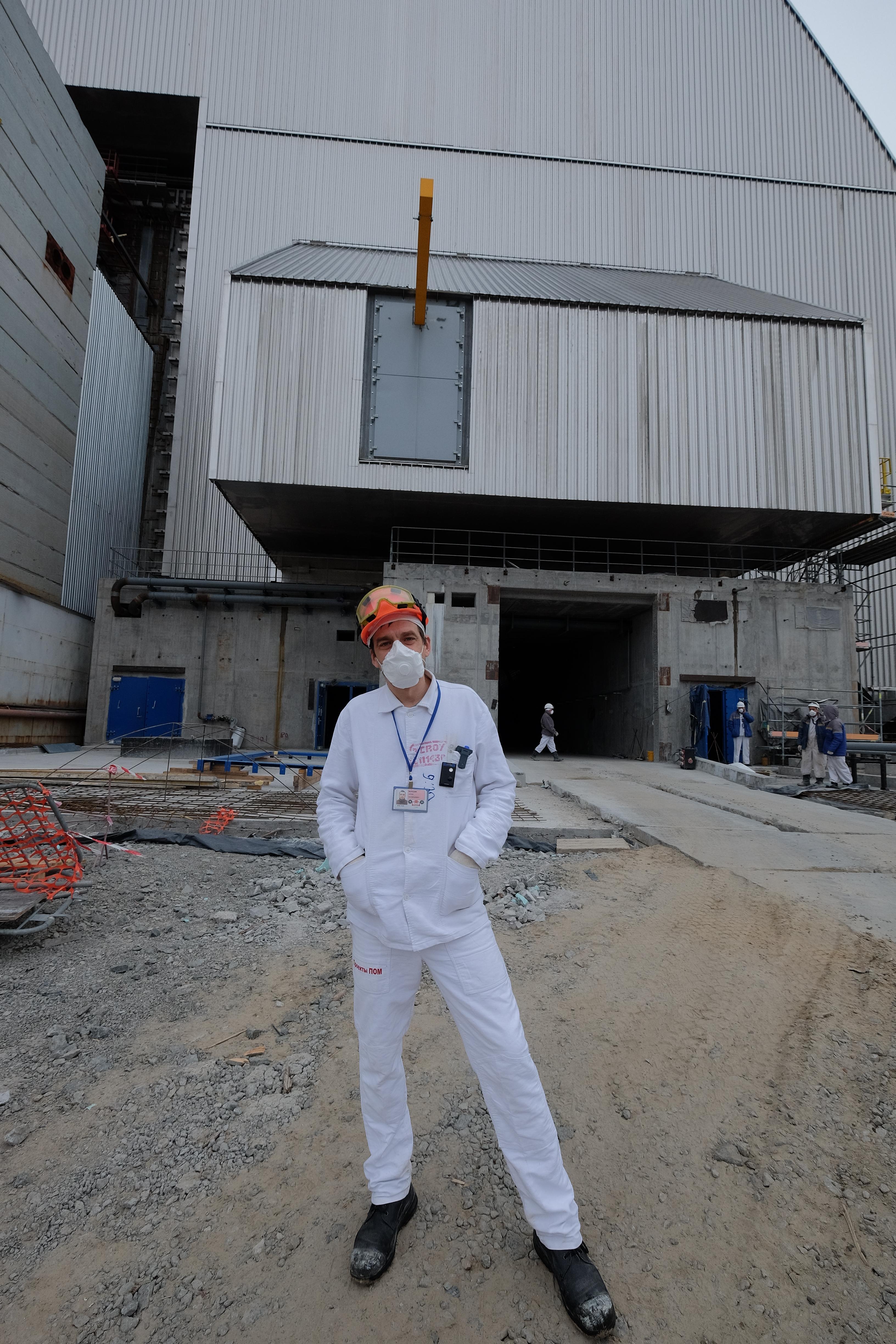 This is my friend Yuri standing in front of the new confinement structure that was moved in place over the sarcophagus in November, 2016. Yuri is the manager of the Object Shelter Exploration Team. He leads a 6-man team into the lower compartments of the Unit 4 reactor building to measure the radiation dose rates and uses that data to estimate the volume of nuclear fuel containing masses distributed throughout the building.

Please take a moment to think of the workers at the Chernobyl nuclear power plant today. 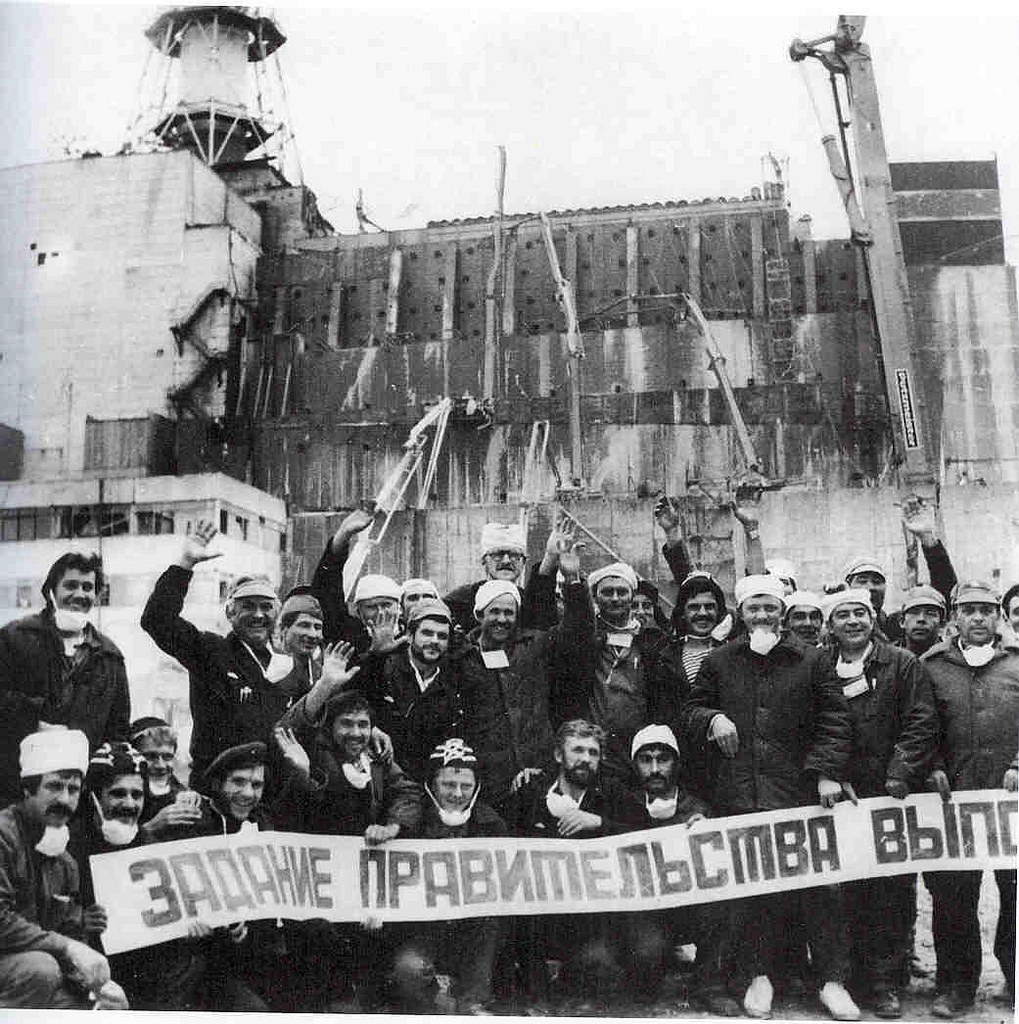 But on this day, we should also remember the workers who saved the world in 1986 and continued working thereafter. The original liquidators of the Chernobyl nuclear power plant. (A little known fact is that some workers at ChNPP continue to earn their liquidator badges to this day) 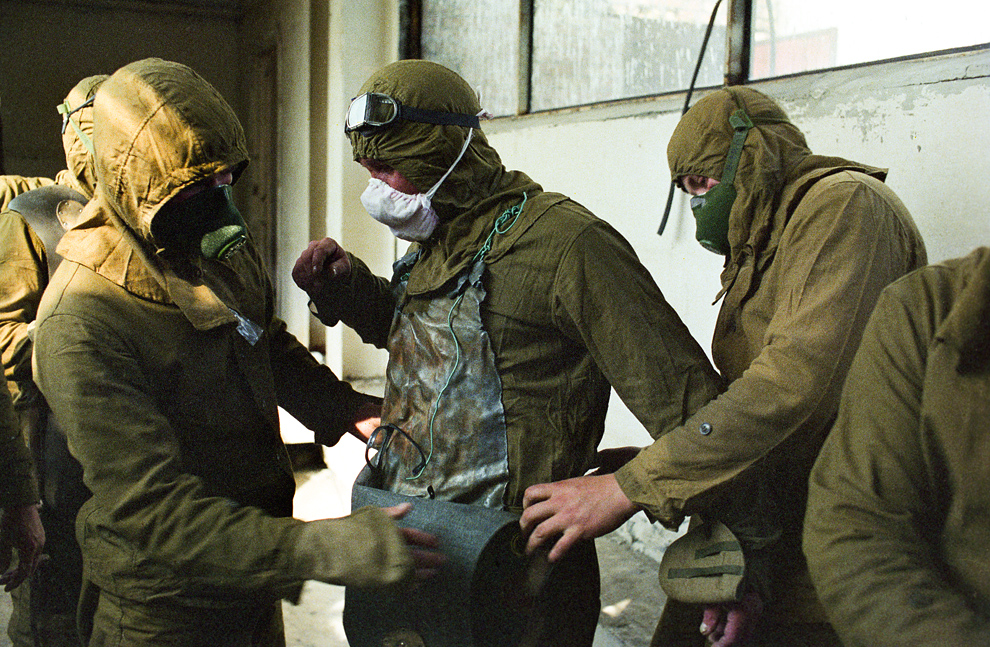 Men from all over the former Soviet Union were called to come work at Chernobyl. Old and young alike. They came, they saw, they ate the dose, and then they went home. Many of these former liquidators don't even like to talk to their families about their time at Chernobyl, but they don't regret doing what needed to be done. 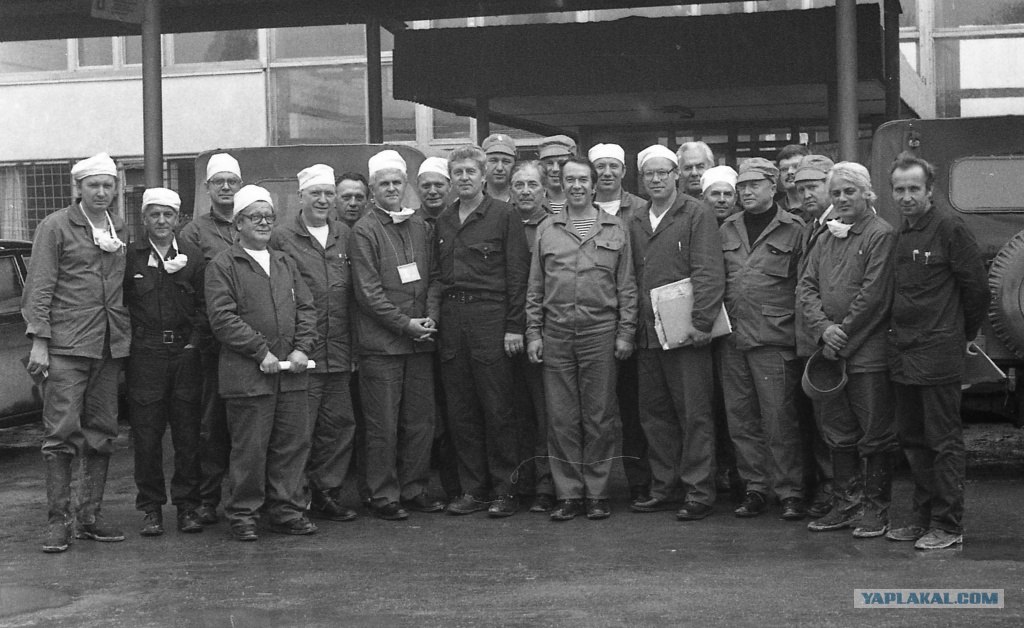 It's important that we remember how many liquidators came to fight at Chernobyl. Many of them are now facing health problems and are in need medical care. 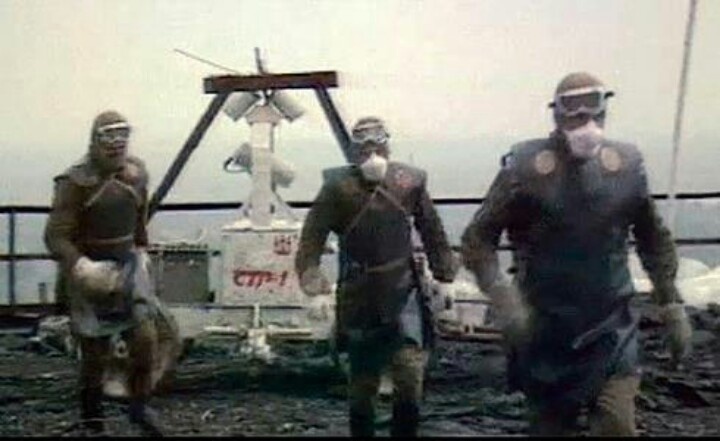 Many liquidators were exposed to extremely high radiation levels while working to clear the radioactive debris from atop the roof of the Unit 3 reactor building and the turbine building.

The work was hard and in the middle of the summer heat. The protective gear was your friend because it kept you safe, but it was also a burden because it slowed you down and made it difficult to breathe. 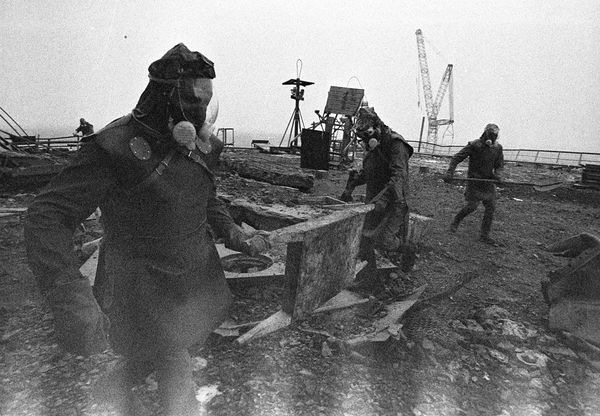 The extremely high radiation levels on top of the roofs caused the bottom of the strip of film to overexpose. 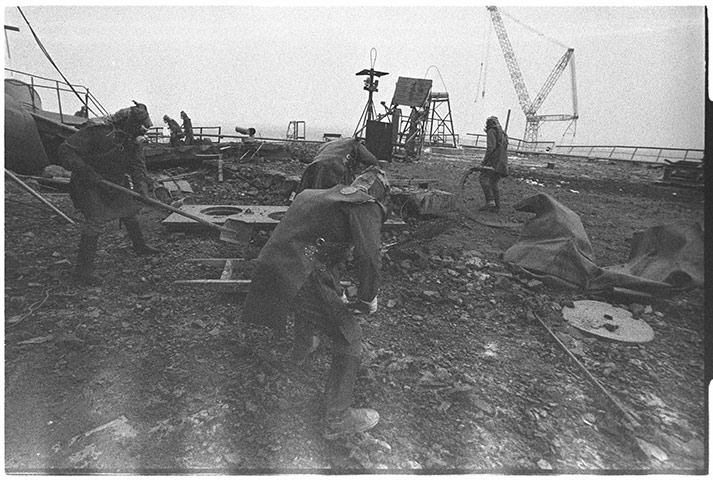 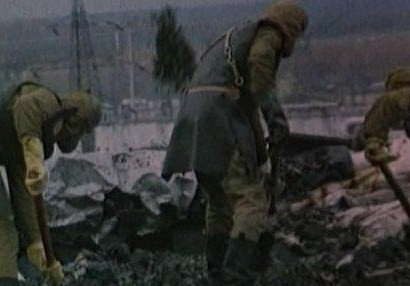 The radiation levels were so high, that the workers on the roof were only allowed to push off a few shovels full of debris before they were called back and relieved by another crew of men. It was not unheard of for workers to receive their annual allowable dose during 1 days activities. 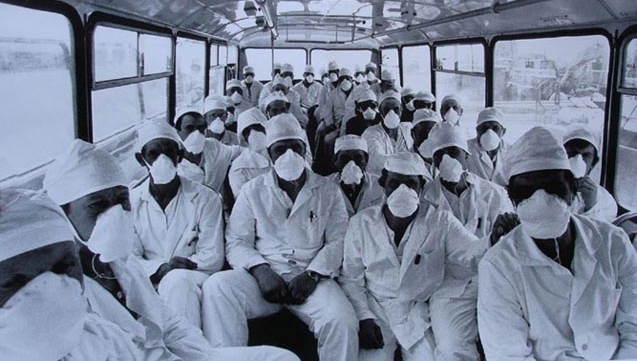 There were so many workers and not always enough transport vehicles, so even getting back and forth to work could be difficult. 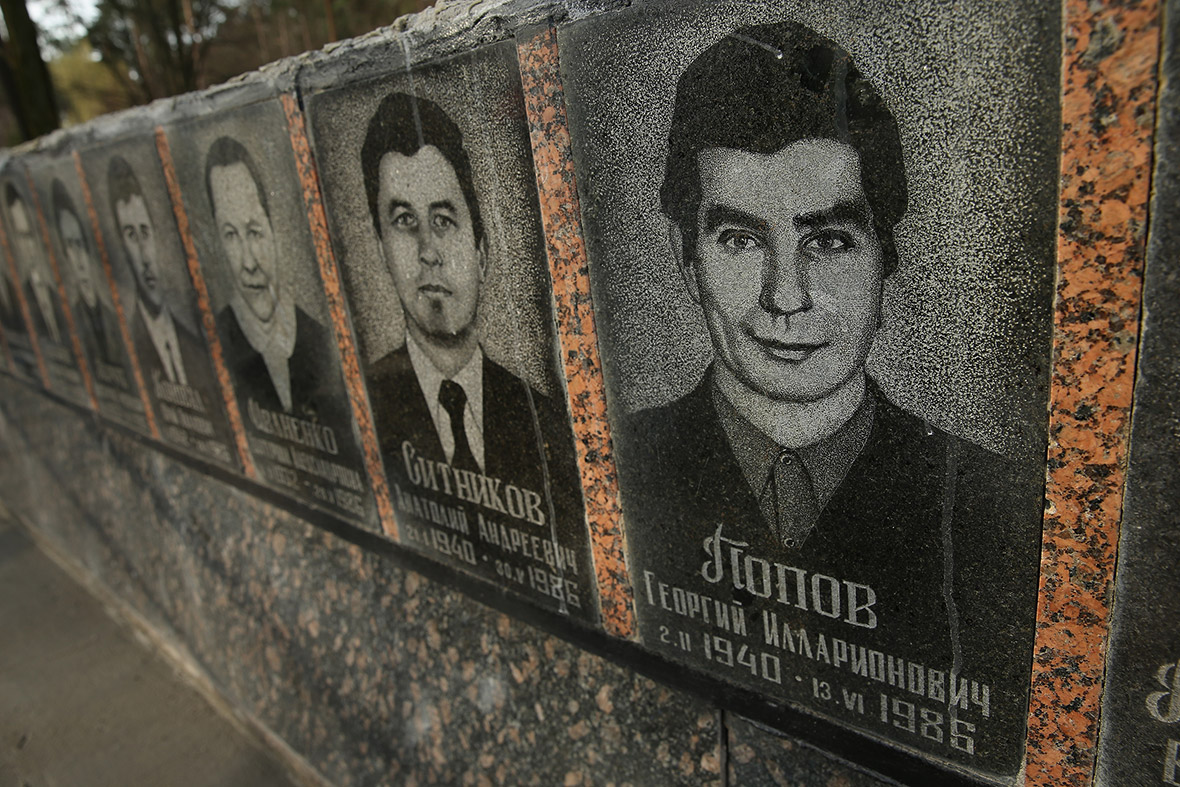 A beautiful memorial in the Chernobyl worker town of Slavutich.

I apologize that I cannot share more at this time, but I am very busy with work. If requested I will provide a much more in-depth post in the near future.

To all the Chernobyl workers and liquidators, thank you for your service!